In case you missed it when we debuted it this past Thursday night on Kosher Metal during Metalocity, here is a brand spanking new track from Northern California’s Raiju called ‘The Ride of the Chechen’. This is the first of four remaining tracks that Raiju will be releasing this year, before they head to the studio in early 2014 to record their official debut release.

Be sure to mosey on over to the Raiju Facebook page at www.facebook.com/Raijumusic for all the songs, videos, and show announcements you could ever want!

You are listening to the first half of a two-part MEGA OPUS. This half tells the tale of a young soldier fighting in the First Chechen War, an incredibly brutal modern conflict that pitted out-manned Chechen rebels against the behemoth Russian army. Though righteous vengeance drives our hero through legions of Russian soldiers, creeping conscience has him questioning why he kills in the first place. 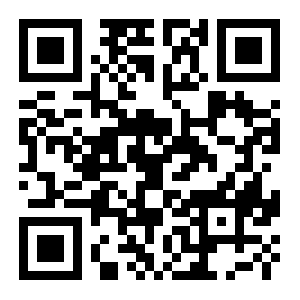