In case you didn’t know, KM founder Max ‘ManJewky’ Wallis did some guest vocals on a Hail The Monster track called “What A Brain Tastes Like” recently for the upcoming album. Yes….of course it’s about zombies.

You can hear the track below and download it for free via the widget player. The current HTM release can also be downloaded at this location. 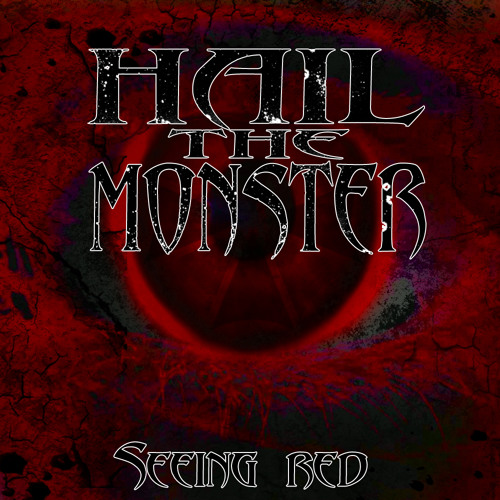 Steven Steel and Stack the Ripper had a nice and lengthy on-air conversation with former Megadeth drummer Nick Menza during their Metalocity show on Thursday, August 22nd. They talked about his life in Megadeth along with his upcoming book entitled Nick Menza: Megalife and asked some fan submitted questions, amongst other things.

You can hear the full interview below:

Here we are with a new blog on a new site. We used to be on another pretty popular blogging site, but frankly we were sick of how they handled things and deleted it a while ago. Things have been pretty crazy here in KM Land so we just had to take a step back and revisit it later. Well, later is now and we’re giving it another go! We will be posting Metal news, funny photos, and other things of the Metal persuasion.

With that in mind we have a couple of things we’d like to make you aware of:

Listen via web or smartphone – visit koshermetal.com for more info.

That’s all for now…..and thanks to everyone for their continued support.